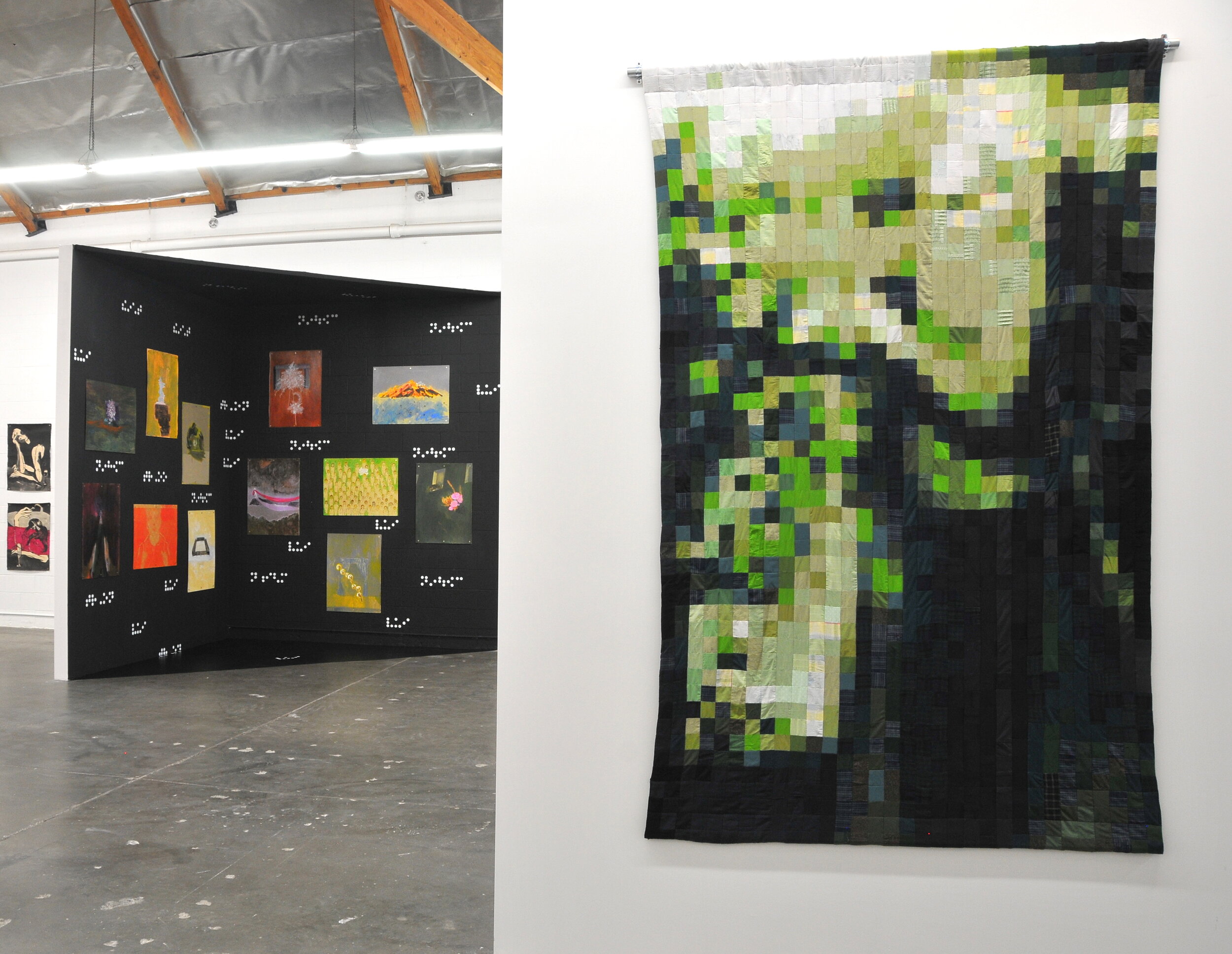 WHERE THE SEA REMEMBERS

The exhibition introduces a recent history of Vietnamese contemporary art. It takes the year 2007 as a point of departure—marking Vietnam’s entry into the World Trade Organization (WTO) and a peak in the country’s Đổi Mớireforms that began in 1986 with the goal of creating a socialist-oriented market economy. Along with easing restrictions on foreign investments, the privatization of state-owned enterprises, and the arrival of multinational corporate conglomerates, Vietnam also softened its borders—allowing for expanded tourism, professional exchanges and broadened travel opportunities for Vietnamese citizens. This facilitated movement also gave way to returnees—foreign-raised Vietnamese refugees who returned to settle in their homeland. Among them were artists, who alongside local stakeholders helped found new independent spaces for the cultivation of emerging talent and the production and presentation of contemporary art. With a host of new industries burgeoning in the country, a reinvigorated institutional circuit, and broadened access to a global intellectual and peer network, conceptual art practices flourished—paving the way for a generation of practitioners invested not only in painting and sculpture but also in video, installation, and performance.

Rather than prescribing an encompassing thematic framework, artists’s interests function as the structuring devices that organize the presentation of works in the exhibition. These interests include the role of technology and media in the construction of a socialist-oriented market economy; the re-interpretation of history through the construction of personal mythologies; the refugee experience and futurism; and the body and performativity. Through these interests, the artists in the show also unveil an expanded way of considering artistic production from the region beyond the well-known themes of war, displacement, and trauma.