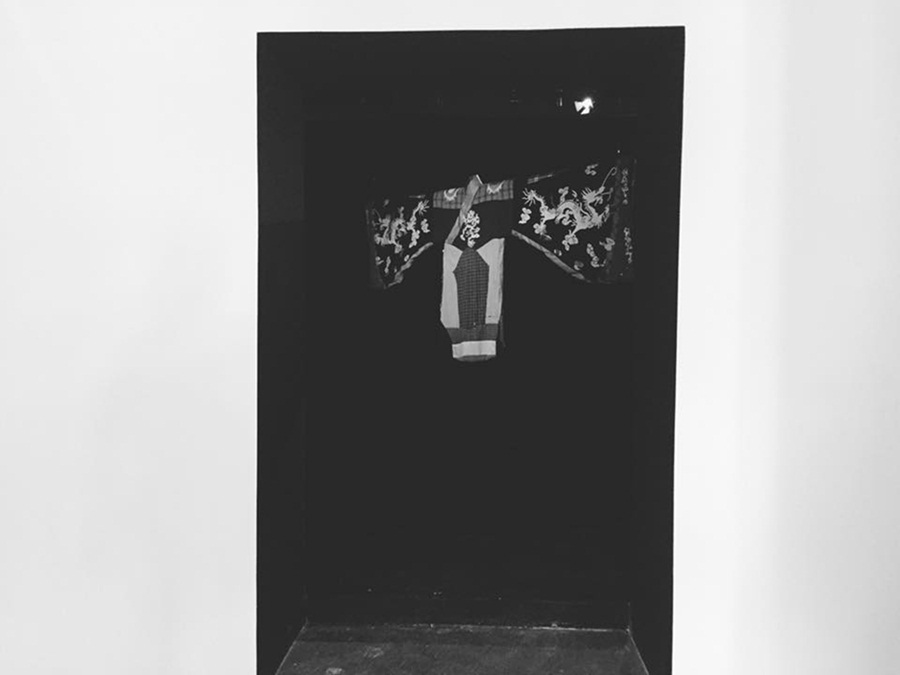 “One night we remember we’re alone

One night we remember we have been there all along

One night so deep, our eyes dazzle

One night we remember we’re invisible”

– From the song ‘Colors’ by Tran Tien

The time is now, the flow of information immense, whether it is for math, milk, property sales, medicine, history, or space. It is where knowledge turns the valve of any the dam in the world. We welcome torrential data, we educate ourselves. We are driven to better ourselves and exchange our thoughts. Wired and wirelessly, we discuss world affairs as engagingly as talking about the hygiene of our hallway with the neighbour. We belong, we are confident, we propel the world in our own way. But sometimes, we can’t help wondering where we are; as Tran Tien puts it in his song: we know many colours but one night we realise we can’t see the color of ourselves, or putting another way, nobody can. These “nights”, for some more often than for others, whisper that we need to moor ourselves in order to not drift away endlessly. ‘Tracing’ accounts for the forging of anchors to do just that.

Ratu Rizkitasari Saraswati starts by unveiling the conditions of her bipolar disorder. She experiences violent mood swings that throw her in episodes of ecstatic feelings, even delusions of grandeur to those of sorrow, worthlessness, and suicidal thoughts. Saraswati incorporates the extremities in her work ‘within walking distance’. Where her mind oscillates between objects representing opposing characteristics/states like ‘death’ and ‘life’ she synchronizes two actions: placing small bells in a formation on the floor while keeping a potted plant suspended on a pulley system that she has connected to her leg. In the background cicadas sing. Without words, Saraswati recites her struggle to achieve “balance”, something almost elusive for the mind though apparent in almost every structure of the physical world. Her pursuit of inner equilibrium is thus also a way for her to connect more consciously to reality.

Nguyen Thuy Tien commences with a theory that ‘the self’ is an assortment of possibilities – like a projector with different lens. We can manipulate the lens, but how does it help in viewing our true colour? In Tien’s work, this metaphorical machine zooms in on a room where Cá Vàng (Goldfish) resides. In low light, Cá Vàng lives between arrays of photographs, notes, and items. There are hints here and there about a morbid fascination with soap, something that’s only useful as it melts away. Like life. By living, one effectively spends one’s life without any reserve, nor back-up. In Cá Vàng’s stories of replica watches, this realization can fuel fear, rage, a need for control, or submission. Intertwining characters claim their allotments, coldly crossing out some, fervently underlining others. In Cá Vàng’s room sober reality is murdered, fiction given form, obsession flirted with. The smell of soap thickens air. Here, with ‘Goldfish on love and everything that’s in between’ Tien reconstructs her machine with hopes to see deeper into herself. And viewers are playfully invited to look with her.

Vo Tran Chau has followed the progenies of the Nguyen royal family, the last monarchical dynasty of Vietnam (1802-1945). In Vietnamese history, this is a turbulent period that ends with a total abdication that wipes off all traces of royal entitlement. The progenies now live like average civilians, in some cases with hardship. She asks of them a piece of clothing, from which she produces a royal gown modeled after “Long Cổn”, used in imperial rites where kings pray to heaven and earth for and on behalf of his people. The new gown does not assume a praying position; it stretches wide over a pond. For “water” in Vietnamese has the connotation of “country”, one can’t help thinking if the gown were for an actual king, how peculiar his stance is. But then, as suggested by the title ‘water image, it is not history but only a reflection of the past that has been sewn to the present. Or, in Chau’s symbolic stage, is it a dark, dim-lit present that shines back into the past?

‘Tracing’ their frontiers over a mental sphere, an ephemeral experience and a passage to labyrinth historic connexions, Saraswati, Tien, and Chau boldly challenge their own sense of the world. They have there the strongest anchors.